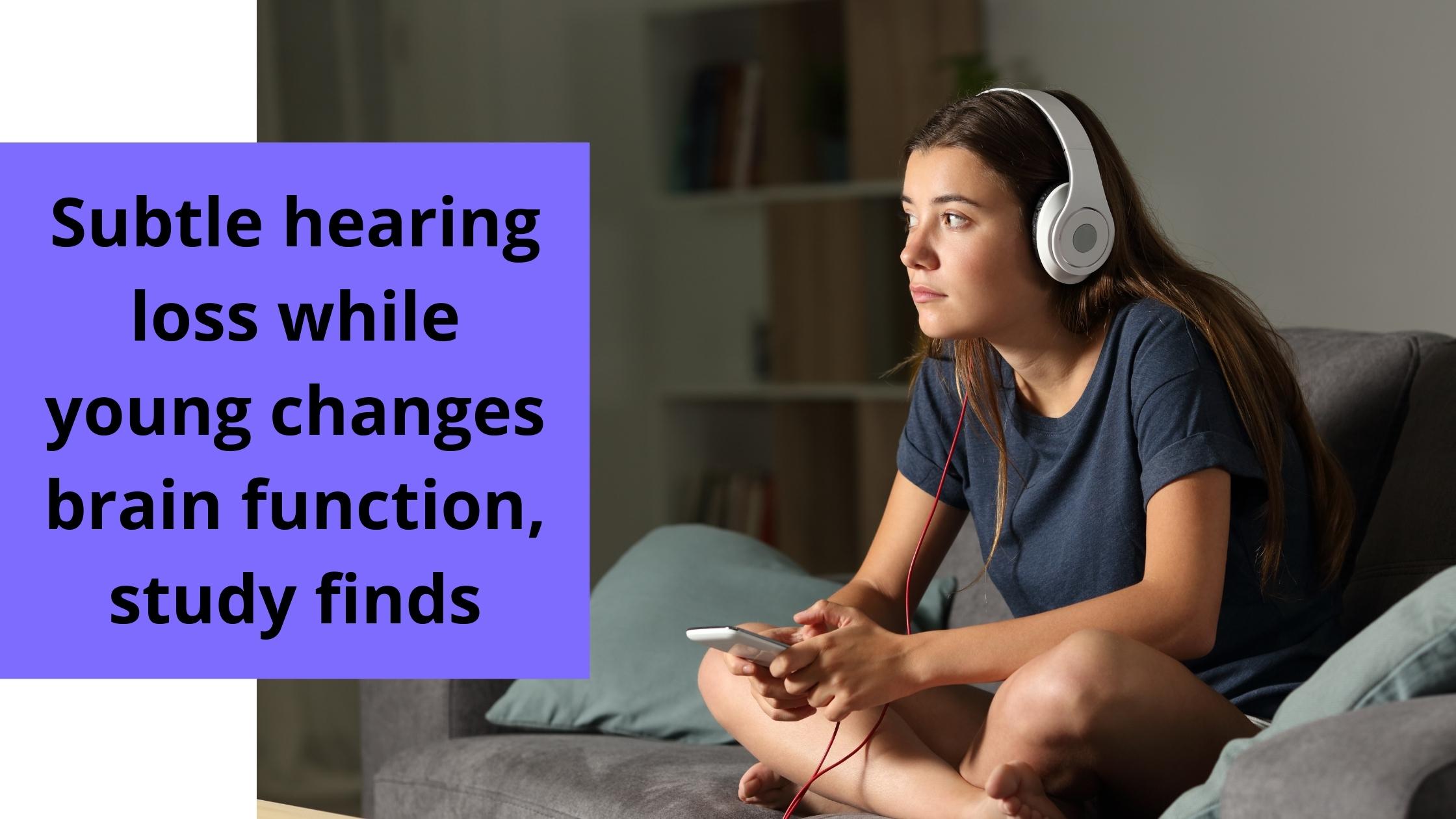 Despite the facts that are already known, much remains unknown about this connection, as well. How exactly does hearing loss relate to this increased risk of dementia? One study discovered some crucial information about the relationship between dementia and hearing loss, specifically relating to the parts of the brain that are used for understanding speech. Researchers have long speculated that the connection between hearing loss and dementia has to do with the ability to process human speech in cognition, and this study gives some evidence in that direction. Let’s take a look at what the study found, as well as the implications for youth hearing loss and the necessity of protection.

A team of researchers at Ohio State University were interested in understanding how the brain processes language with varying degrees of complexity. As a routine aspect of their study, they began with a hearing test to make sure participants were able to physically hear the different phrases they would use in the study. They noticed that some of these young people had mild hearing loss and included those people in the study alongside those without hearing loss.

Though they were most interested in using fMRI imaging technology to witness the activity of the brain in these different domains, they discovered something unexpected during their observation. The brains of those without hearing loss activated regions in the left hemisphere that were expected. However, those with even mild hearing loss at a young age showed brain activity in the right frontal cortex, a region that should have been reserved for more complex cognitive processes than decoding sound. The researchers would not have expected this part of the brain to be activated until after age 50 when the brain starts to recruit different regions of the brain for its tasks.

What can we take away from this study? In the first place, this research lets us believe that the connection between hearing loss and dementia might indeed have to do with the processing of language. When language becomes difficult to discern through the sense of hearing, it looks like other regions of the brain might be recruited to the task of understanding. This shift in brain activity might be related to cognitive decline and even dementia.

Another surprising implication of this study is the relationship between hearing loss and brain activity for young people. It seemed as if young people would be able to preserve normal cognitive functioning despite mild hearing loss, but that does not seem to be the case. Youth hearing loss is on the rise, and many experts point to the increased use of headphones and earbuds at dangerously loud levels. When young people play music or other audio from their smartphones or media players, they might feel as if their ears will be resilient to the noise exposure.

On the contrary, the tiny hairlike organelles of the inner ear called stereocilia can become permanently damaged by noise at any age across the lifespan. The feeling of invincibility that young people tend to have doesn’t overcome the power of noise to damage hearing. With these facts in mind, be sure to encourage young people in your life to take care with their use of these leisure devices. The volume and duration of sound are a combination that can lead to not only hearing loss but also higher risk of dementia.

Rather than putting yourself at risk, a good rule of thumb is not to exceed 75% of the maximum volume on most smartphone devices. Limit the time of use, as well, and you might not only be saving your hearing ability but also your cognitive functioning.