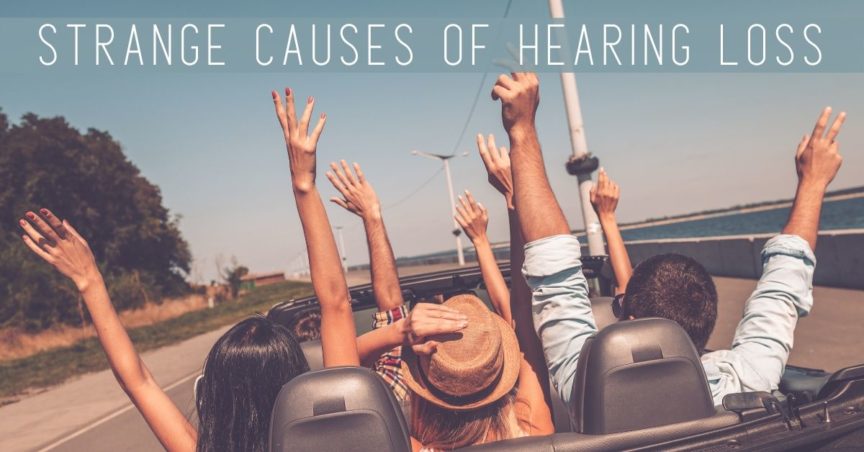 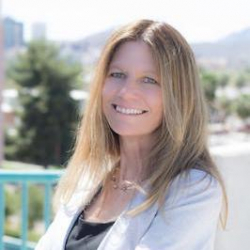 Since 2010, Janiece has served the Tucson community and committed herself to providing long term quality hearing care. Janiece believes that the only way to know if a hearing aid right for you is to experience it in your day to day life.

Latest posts by Janiece Dickenson, HIS (see all)

Are you concerned that you or someone you care for could be going deaf? You are not alone. According to The Center for Hearing and Communication, more than 48 million Americans suffer from significant hearing loss. With the baby boomer population now reaching their 60’s and 70’s, the number of people affected by impaired hearing is expected to rise. Our ability to hear is too often taken for granted until it is too late. For many, this is because symptoms are gradual and may go unnoticed until they become severe.

The ear’s complex design makes our ability to hear quite miraculous. As the vibration of a sound travels down the ear canal, it first reaches the eardrum, where it vibrates against three tiny bones in the middle ear. The three connected bones, called Ossicles, affect more than 15,000 microscopic hair cells submerged in the inner ear liquid. The movement of the hair sends electrical signals to the brain to be interpreted as sound. If any of these many tiny parts sustain damage, hearing loss will occur.

Sensorineural hearing loss is usually caused by damage to hairs inside the inner ear. When the hairs break down, fewer electrical impulses are sent to the brain to be converted to sound. Aging plays a significant role, and most people will suffer some degree of hearing loss if they live long enough. This type of hearing loss is preventable, to a degree, if care is taken to wear hearing protection throughout life.

A conductive hearing loss is caused when something blocks sound from reaching the Cochlea in either the outer or middle ear. If any link in the complex ear system stops working properly, the hearing will be disrupted. A build-up of wax is a common cause, but more serious issues like fused Ossicles or a punctured eardrum can require medical intervention or surgery to correct.

When there is both a conductive and sensorineural issue, it is called a mixed hearing loss. This type of hearing loss is uncommon and can be treated in a variety of ways specific to each case.

There is a long list of possible reasons one might be experiencing hearing loss. The most common is age, with more the majority of people of 60 being affected. Frequent exposure to loud noises over a lifetime is also a major contributing factor in hearing damage. While aging should be celebrated and is impossible to avoid, it is wise to protect your hearing by wearing ear covers when exposed to loud sounds. Other common causes include cardiovascular disease, ear infections, allergies, head trauma, or even genetics. The list goes on and even includes several strange ways people have lost their hearing.

Among the obvious culprits like concerts, motorcycles, and construction, there are less obvious hazards that are known or at least suspected to damage hearing.

Studies have shown that chemicals in cigarette smoke can damage inner ear hairs, increasing the user’s risk of hearing loss by as much at 70%. Even second-hand exposure can increase the risk by 30%.

Many terrible side-effects go along with chemotherapy, but hearing loss is not one that many often consider. A study done at Oregon University found that 61% of patients treated with platinum-based chemotherapy drugs suffered hypertension-related hearing loss.

Research has shown a correlation between hypertension and the early onset of age-related hearing loss. About 1 in 3 American adults have elevated blood pressure, further demonstrating the importance of a healthy diet and physical exercise to overall health.

There are several possible ways to treat hearing loss. The correct treatment depends on the cause of the disease. Relief can sometimes be obtained by simply removing a build-up of wax. Other times, surgery can correct a misshaped bone or repair a broken eardrum. It’s important to talk to your doctor if you are starting to suspect hearing loss. Catching a problem early on could make a world of difference. Rediscover the sounds you’ve been missing by scheduling an appointment with Rincalina today!